As part of the redevelopment of the former British Timken site at Duston in Northampton, Ecology Link was commissioned to undertake an invertebrate habitat scoping assessment. 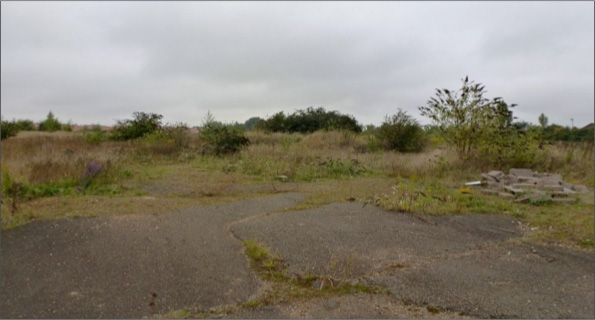 The site was predominantly a gravel substrate covered by poor semi-improved grassland. Large areas were under ephemeral and short perennial vegetation and some areas of scrub and hedgerow were also present. There were some patches of disturbed and bare ground, and various earth banks and rubble piles.

It was decided that two wide-ranging searches should be made, spread across the key habitats within the site. First a ground search was undertaken, where invertebrates were collected from beneath stones and other rubble, or from within leaf litter and soil samples. Then vegetation was sampled using sweep nets and beating trays. Specimens were collected by hand or with the use of pooters and immediately preserved in alcohol.

The species inventory data was analysed using the ISIS package (Drake, et al. 2007). This is a computer application that Natural England is developing to help identify the broad assemblage types and then the specific assemblage types present within a site, i.e. which habitats or microhabitats support specialist invertebrate species.

The survey recorded 84 species, of which only two were Nationally Scarce. Nearly half of the species recorded belonged to the “grassland and scrub matrix” assemblage. The ISIS package produced a “rarity score” that did not meet the default threshold and thus the habitat was not classed as favourable.

Using the evaluation criteria of Colin Plant Associates (2006) and based on the species present, the assemblage size, and the possibility that more Natioanlly Scarce species could be found at other times of the year, the site was determined to be of District importance. 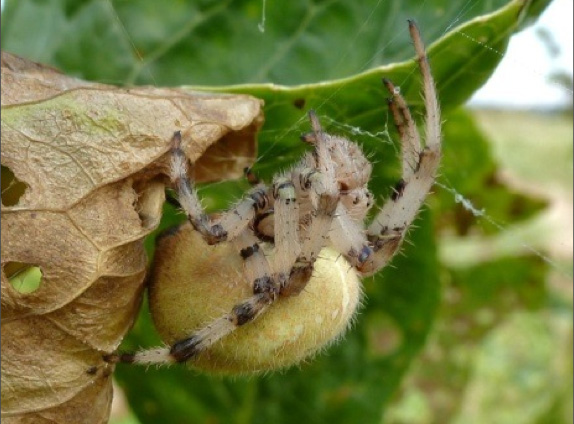 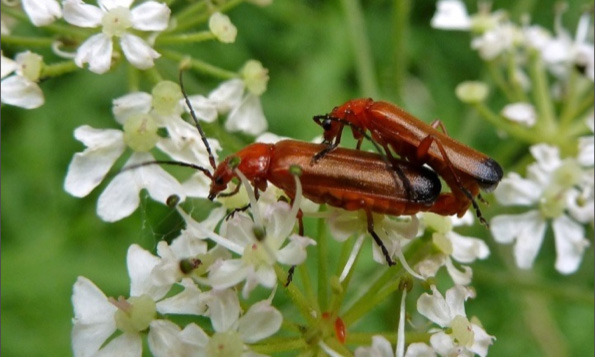