Ecology Link has worked with Essex Wildlife Trust on a number of large scale habitat restoration projects within their reserves.

As part of the restoration of chalk grassland within a former quarry during 2015, a project to remove secondary woodland and scrape organic material back to the chalk bedrock was undertaken. This would enable the colonisation of grassland plant species and allow cutting to maintain the habitat type.

As part of the stump and soil scraping, a range of activities were required to reduce the ecological impacts on local reptile and great crested newt populations. Ecology Link provided a Precautionary Method of Works, which included a pre-works terrestrial survey using artificial refugia. A qualified Ecological Clerk of Works supervised the removal of tree stumps, soil and organic material, allowing the site to be denuded of nutrients and taken back to chalk, without impacting on animal populations (protected or otherwise). 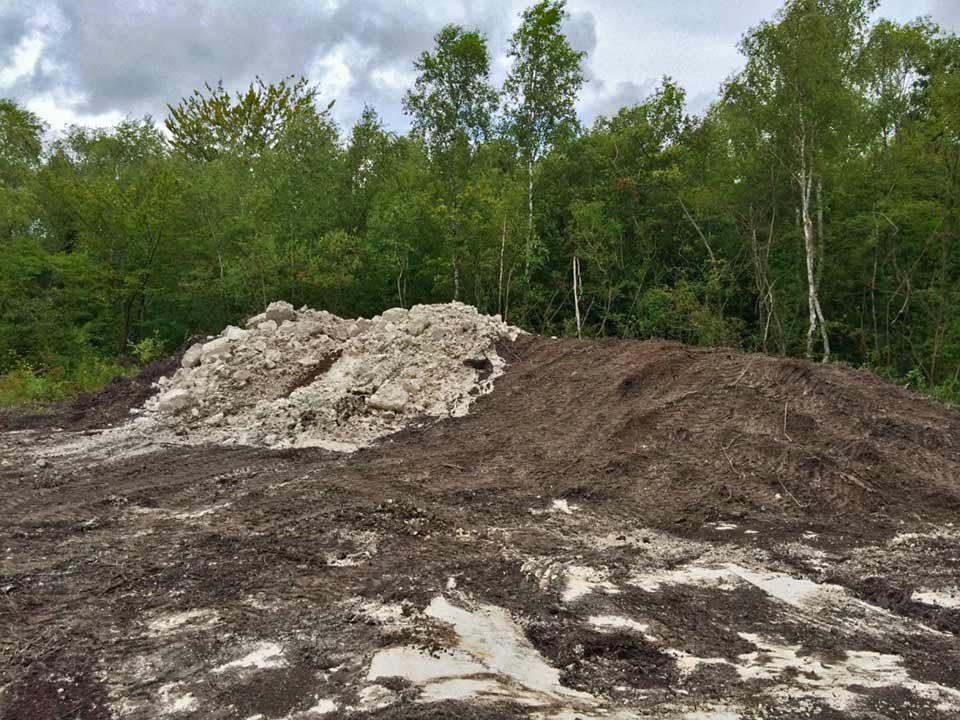 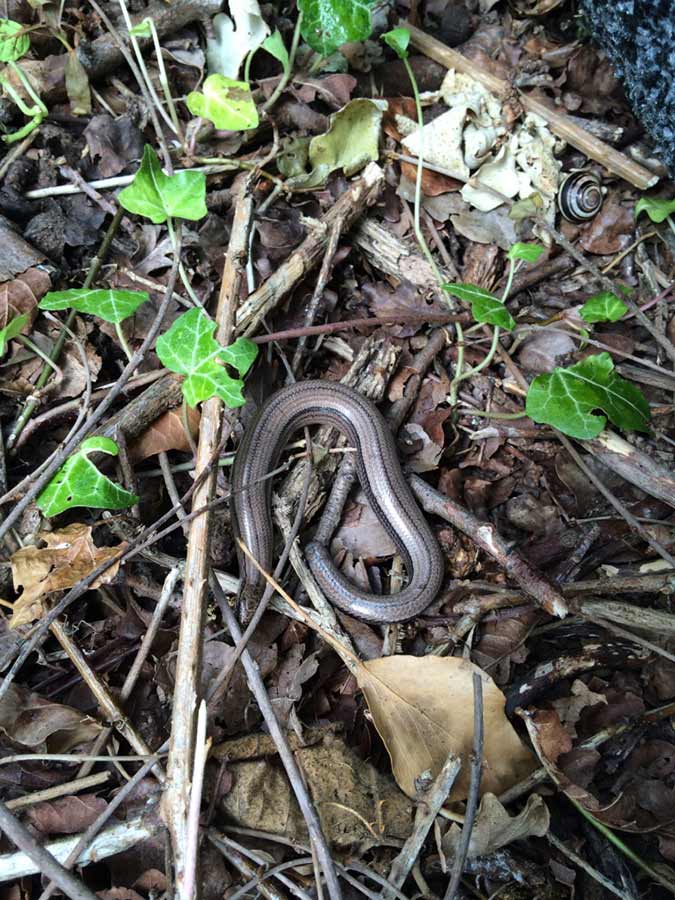 A similar approach was undertaken in 2016 in the restoration of an area of Heathland within a section of Backwarden Nature Reserve. Approximately 1.2ha of secondary woodland was cleared. A population of great crested newts were known to exist within the vicinity. A breeding pond was located within 300m of the working site. 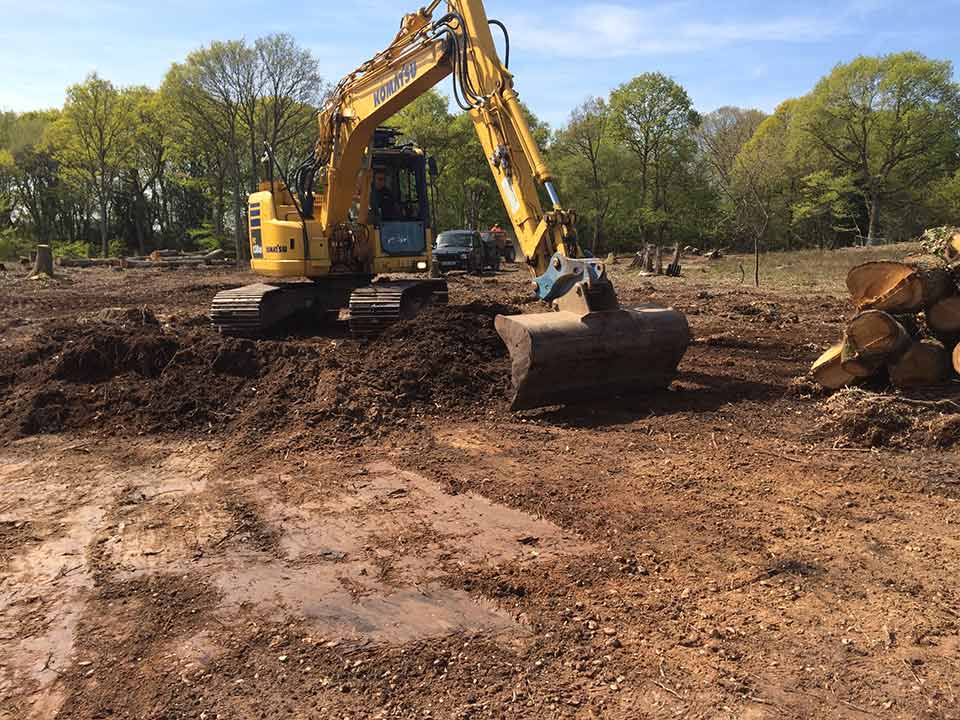 Removal of organic material as part of heathland restoration

Both projects included working closely with Natural England, EWT staff and contractors to co-ordinate on site management of the restoration work. This included the checking of tree stumps and organic materials for reptiles and amphibians prior to mechanical scraping.