Ecology Link was commissioned by CH2M Hill to undertake a specialist invertebrate assessment of water channels within Lincolnshire.

Aquatic macro-invertebrate surveys were undertaken to assess the faunal assemblage of a series of drains that were connected to the South Forty Foot Drain and a section of the River Glen. The aim was to provide baseline invertebrate data for the watercourses, which fed into the wider Impact Assessment for the project. This sought to provide navigation links between the River Glen through the South Forty Foot Drain to the confluence with the River Welland.

A total of 15 sampling areas were identified, 11 points on connecting drains of the South Forty Foot Drain and four on the River Glen. Aquatic macro-invertebrates were identified to species level where practicably possible, with relative abundances of each taxon being provided. 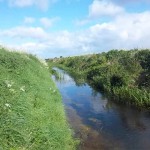 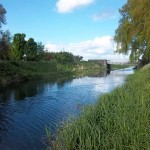 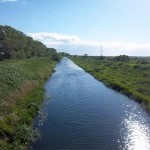 The initial survey was undertaken in September 2013. A total of 140 macro-invertebrate species were recorded from the 15 survey sites. Three species were Nationally Scarce, two were considered as regionally notable and 25 species considered local in distribution. 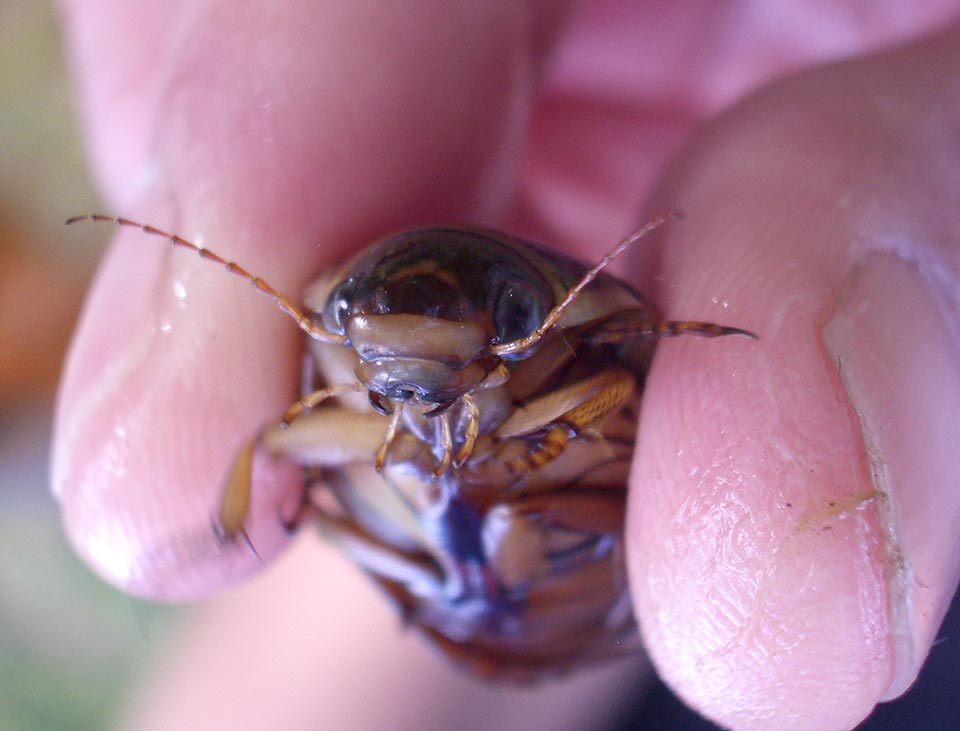 As best practice, a further survey was undertaken in May 2014, to increase the survey quality of the invertebrate data. The Spring 2014 survey recorded a total of 122 macro-invertebrate species from the 15 survey sites. One was a RDB3 species and three were Nationally Scarce. Two species were considered as regionally notable and 12 species considered local in distribution were also recorded. 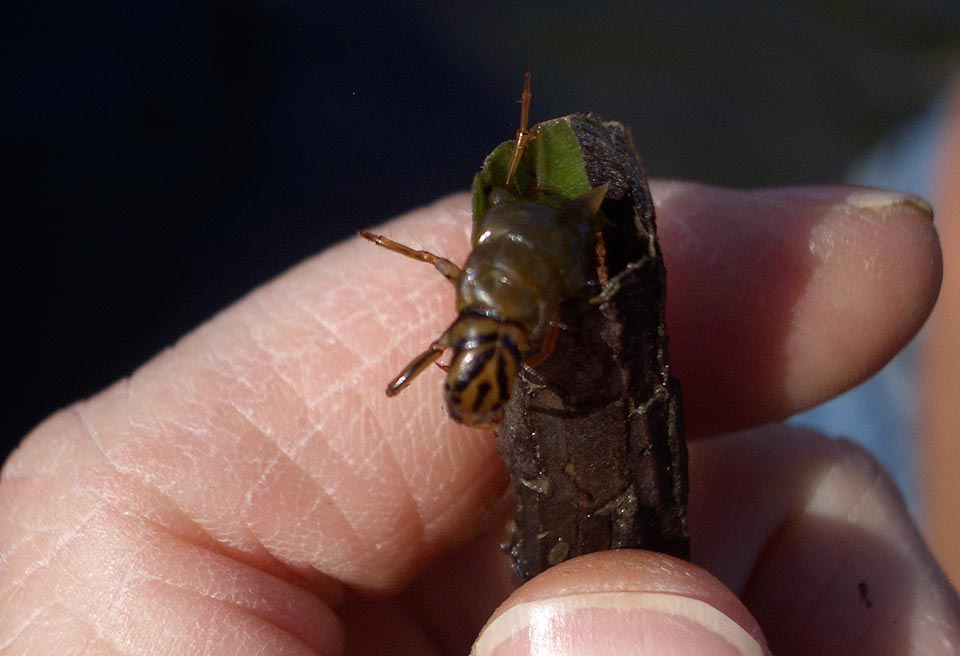 In terms of an overall assessment by combining the results of both surveys, the water quality of the drain sections of the South Forty Foot Drain and four sites on the River Glen were consistently of excellent biological quality throughout.