Ecology Link was commissioned by AECOM on behalf of National Grid, to undertake a tree assessment along the proposed route of a cable tunneling activity, beneath Finsbury Park, Haringey. The site was characterised by the range and number of mature trees within the park landscape.

During the spring of 2012 all trees, or groups of trees, within the defined zone of influence (100 metres either side of proposed route), were surveyed for their quality and value prior to the tunneling starting. Trees were visually assessed for their condition to provide a baseline data for future assessment.

Indicator trees were identified throughout the route. These provided the key focus for post construction investigations. Individual trees were considered for their age, position or species. Often these showed exposed root structures associated with surfaced paths or high usage areas.

The cable route was again surveyed during the summer of 2013. This provided an initial time for any tunneling impact on the trees or surrounding soils to influence growth rates, allowing any potential impacts to be identified. However, future surveys will allow greater understanding of any impacts. 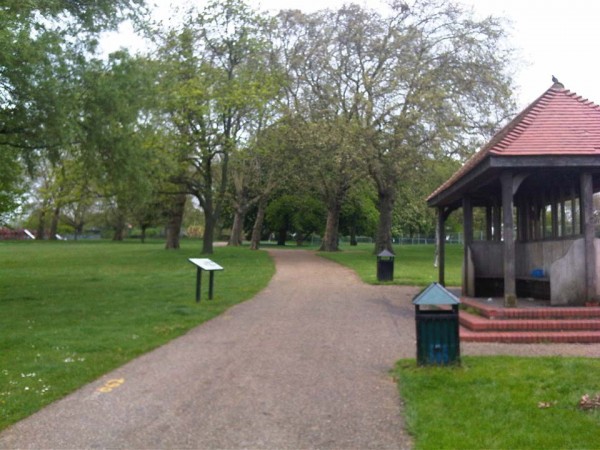 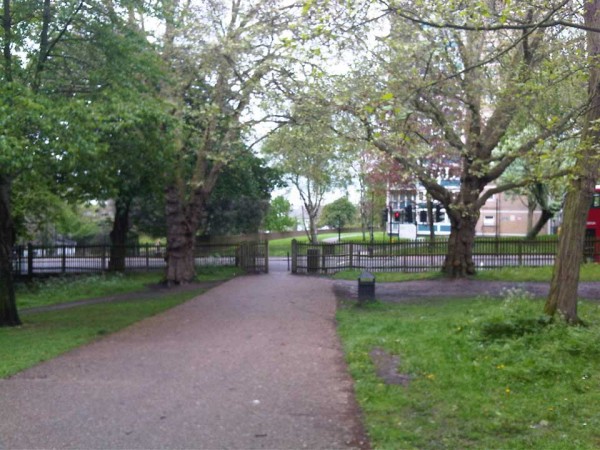 Tree assessment along the proposed route of a cable tunnelling activity, beneath Finsbury Park 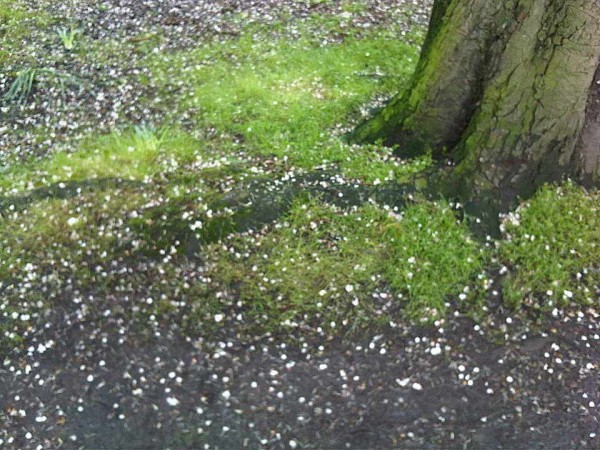